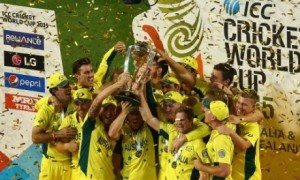 Cricket Australia has confirmed that the first ever Day/Night Test Match will be played in Adelaide this summer, when Australia takes on New Zealand.

The Black Caps will be in Australia for a three-match series, beginning in Brisbane, at the GABBA, on November 5, before heading to Perth on November 13, with the historic Day/Night game to commence on November 27.

In total, Australia will play six Tests in the 2015/16 Summer, with the back-half of the Test portion to be played against the West Indies, who Australia recently defeated 2-0 in the Caribbean. 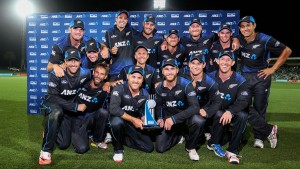 The WACA and Blundstone Arena will host Test Cricket for the first time since 2013 and 2012 respectively, while all other major centres retain their spot on the schedule.

Following the Test Matches, India will tour Australia, for five one-day internationals and a 3-match Twenty20 Series, which sees Australia Day Cricket return to the Adelaide Oval for the 1st Twenty20 International, while Twenty20 Cricket returns to the SCG for the first time since 2009, and it will stay there for at least the next seven years, as part of a new agreement between Cricket Australia, Cricket New South Wales and the Sydney Cricket Ground Trust! 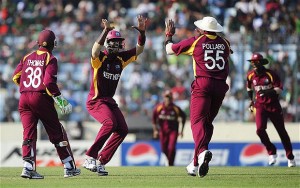 One-Day matches will be played in Perth, Canberra, Brisbane, Sydney and Melbourne, with Melbourne hosting the other Twenty20 fixture.

As has become tradition, the Southern Stars will play their Twenty20 Matches before each of the Men’s fixtures. The Australian women’s team will face India in three Twenty20 Internationals, as well as three ODI’s, which will be played early February in Canberra and Hobart.

Channel Nine will once again air all matches LIVE, and in a plus for fans of the game, Nine’s primary channel will be simulcast in HD from November 26, jusr in time for the third test against New Zealand in Adelaide, enabling fans to join the remainder of the summer in High-Definition. 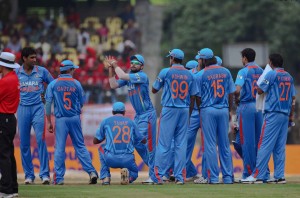 Victoria’s favourite son, Bill Lawry will feature in Commentary more this summer. The veteran commentator will join the rest of the team at the Boxing Day and New Year Tests, and will also call some of the One Day Internationals.