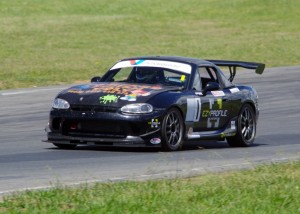 With the release of the 2016 Wakefield Park events calendar, comes confirmation of a 4-round Motor Racing Australia series for 2016.

As it has done for several season, the MRA will continue to showcase the best club level drivers and racing, with a variety of different categories to appear across the four events, all of which will be held at the 2.2km Goulburn venue.

Again featuring prominently will be Super TT, the Mazda MX5’s and Mini’s, as well as those competitors running in Regularity, and the Superkarts, who’ve been loyal supporters of the series over the years. The Pulsar Series, and the Hyundai Excels will make an appearance throughout season 2016 as well, and once again, the last Sunday in June will see the best British Cars in action.

As they were in 2015, all events will be staged over a single day, and in a slight change to recent years, the opening round will be held on the last Saturday in January.

In years gone by, the opener has been run on the Sunday of the Australia Day long weekend.

The series starts one week later, and ends three weeks earlier than it did in 2015. 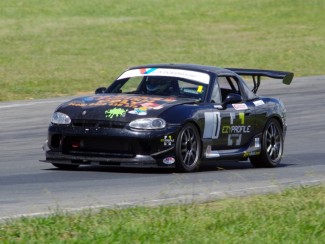