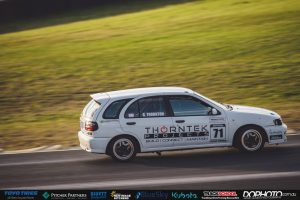 After finishing second in five of the opening six races of the 2017 Pitcher Partners APRA NSW Series, Matt Boylan finally got the monkey off his back in Round 3 of the Championship at Sydney Motorsport Park – recording his first win of the season in the opening race of the weekend.

A field of twenty-six took to the track for the meeting, contested this time round, on the 11-turn, 3.905km Gardner GP layout at Sydney Motorsport Park – the last time the series will visit the Western Sydney venue in 2017.

While Joshua Heath claimed round honours again, it was Boylan who dominated proceedings on Saturday.
Boylan was the fastest qualifier, by a considerable margin, and then went on, as detailed earlier, to claim victory in the opening race of the weekend. 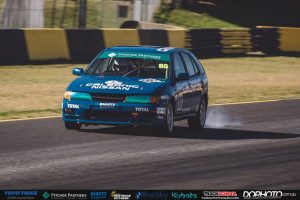 Boylan stormed to pole position, clocking a 1:53.0687, four-tenths of a second faster than Heath, with Craig Thornton in third, returning to Sydney Motorsport Park hoping for better luck than last time out.

Rising star, Alexandra Lawrence was unable to set a time in the qualifying session, and would therefore start race 1 from the rear of the grid. 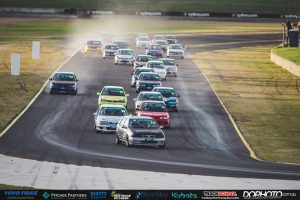 Craig Thornton claimed second, after displacing Joshua Heath in the middle of the race, but was unable to stop Boylan, who was four seconds clear as the chequered flag flew. Thornton also had four seconds up his sleeve over Heath, who was five seconds clear of the series leader, Daniel Smith, in a race that, across the board, was processional for Pulsar standards. 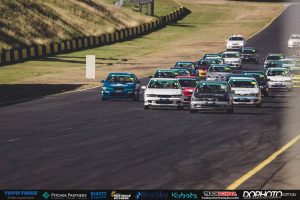 Alexandra Lawrence, after starting at the rear of the grid, was the standout performer in race 1, as she charged through to claim 13th position. Not only did that drive secure her some valuable championship points and confidence, but it also gave her a tremendous launchpad for the remainder of the weekend.

While the opening race was processional, there was no shortage of action, to make up for that, in the remaining two races, with the winning margin less than in second in each.

Starting from pole, Boylan didn’t get away well, and was trailing Heath and Thornton before the end of the first lap. It was Heath who assumed the early lead, with Thornton following closely behind, and Boylan looking to find his way back to the front. 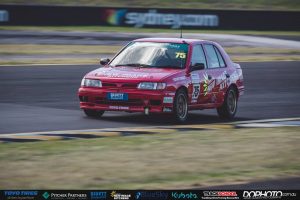 A thrilling battle ensued across the seven laps, but the order remained as it was at the end of the first lap, with Heath claiming his third win of the season, from Thornton and Boylan, with Smith and Cem Yucel rounding out the top five.

Post-race, Thornton was awarded a ten-second penalty, bumping him from second to fourth, and elevating Boylan to a front row start for the final race of the weekend.

Further afield, Gene Alexander charged home to finish sixth, just ahead of Petrovich and Eberhart, with the three cars separated by less than half a second.

It was a good fightback from Alexander, who only managed 11th in the opening race.

Alexandra Lawrence continued her charge through the field, moving from 13th to 9th, ahead of the last race of the day. 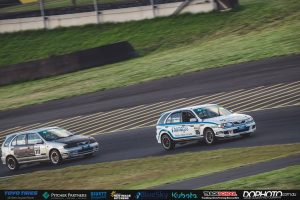 In a shortened five lap race, it was Boylan who got the jump on Heath in the final one of the weekend, where round honours would be determined.

Boylan’s time at the head of the pack was short lived, with Heath displacing him on the second lap.

On lap three, it was Thornton making his charge for a podium position, at the expense of Daniel Smith, who held third for the first two laps. 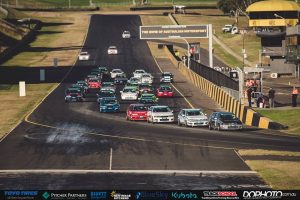 Heath went on to take the win, but far from comfortably, as he edged out Boylan by just 0.1484 – the closest winning margin of season 2017 thus far.

Thornton, Smith and Cem Yucel rounded out the top five. Yucel recovered nicely to finish fifth, after slipping back to eighth on the opening lap.
Alexander, Eberhart, Thomas Petrovich, Peter Foote and Brianna Wilson rounded out the ten, after a post-race penalty for Alexandra Lawrence saw her fall from 9th to 12th. 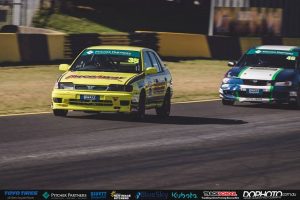 With half the season down, it’s clear that it’s a three-way fight for the championship in 2017, with Daniel Smith still very much in contention, despite missing the podium in two of the three races.

Nine races down, eight to go, with the next round coming from Wakefield Park in Goulburn, on the first Sunday in July. 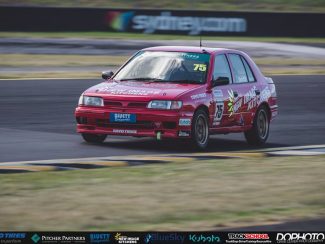 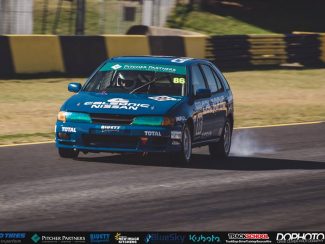 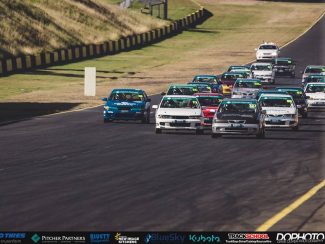 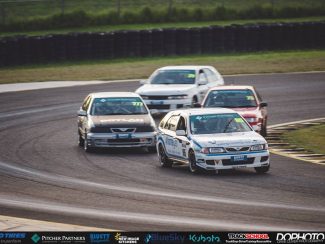 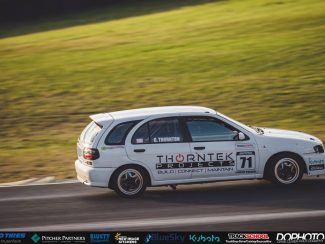 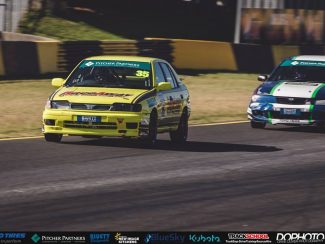 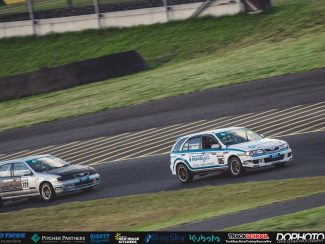 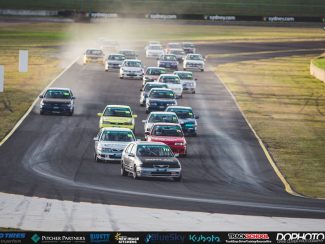 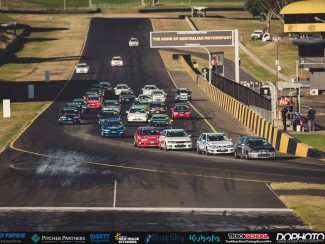