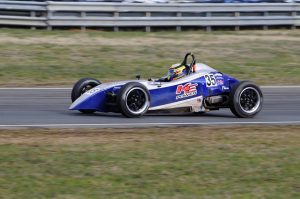 The NSW Formula Vee Championship will be contested over seven rounds, a total of 21 races in 2017, following confirmation of their series calendar earlier today.

With the recent expansion of the NSW Motor Racing Championship to eight events for 2017, Formula Vee will feature at the opening seven rounds, opting to miss the October round at Wakefield Park due to the close proximity of that event to the annual Formula Vee nationals.

The season will start at Sydney Motorsport Park, a venue where the series will race on FIVE occasions in 2017, including Round 3 on the Brabham circuit. 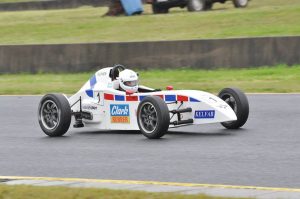 Rounds 2 and 6 of the season will be held at Wakefield Park in Goulburn, which loses a round in 2017, after having hosted three rounds of the championship for the past three years in succession.

Additional club championship rounds (if any) will be announced in due course.

Dylan Thomas is the defending champion heading into the 2017 season.