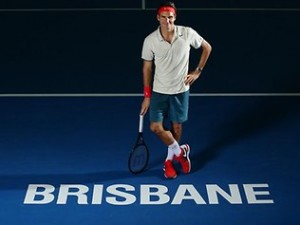 Seven’s Summer of Tennis gets underway this weekend, with the commencement of both the Hopman Cup and the Brisbane International.

Seven Sport will cover eight days, over 57 hours of coverage from the Brisbane Tennis Centre, culminating with the Men’s Final in primetime on Sunday January 10. 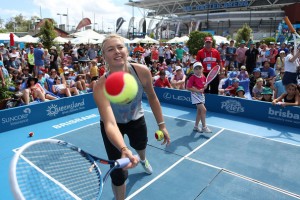 aria Sharapova will headline a fabulous array of players that will compete across the Men’s and Women’s draw – including 8 Australians, 7 Grand Slam Champions, and 4 of the Women’s top 10 players.

2016 Brisbane International | All broadcasts on 7TWO unless indicated.