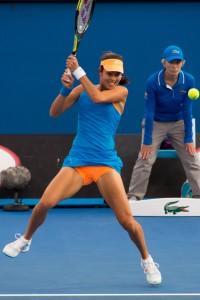 The Australian Open Series continues when the stars of Tennis descend on Sydney for the APIA International, starting January 10. 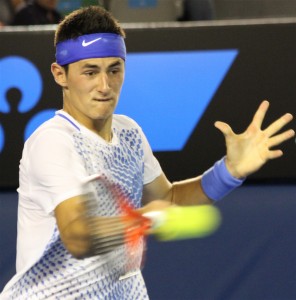 Seven Sport will broadcast seven days of the event LIVE on 7TWO, with around 59 hours of coverage from the Sydney Tennis Centre at Sydney Olympic Park.

Bernard Tomic, fresh off a semi-final appearance in Brisbane will feature, as will crowd favourite Ana Ivanovic.