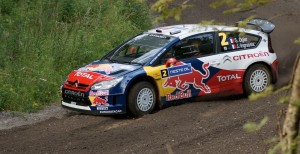 Rally Australia will return to its former home as the season finale, for the 2016 FIA World Rally Championship.

The announcement comes following confirmation of a 14-round calendar for 2016, which sees Rally China return for the first time since 1999.

The season will start in Monaco from January 21-24, and conclude in Coffs Harbour, with Rally Australia being staged from November 17-20.